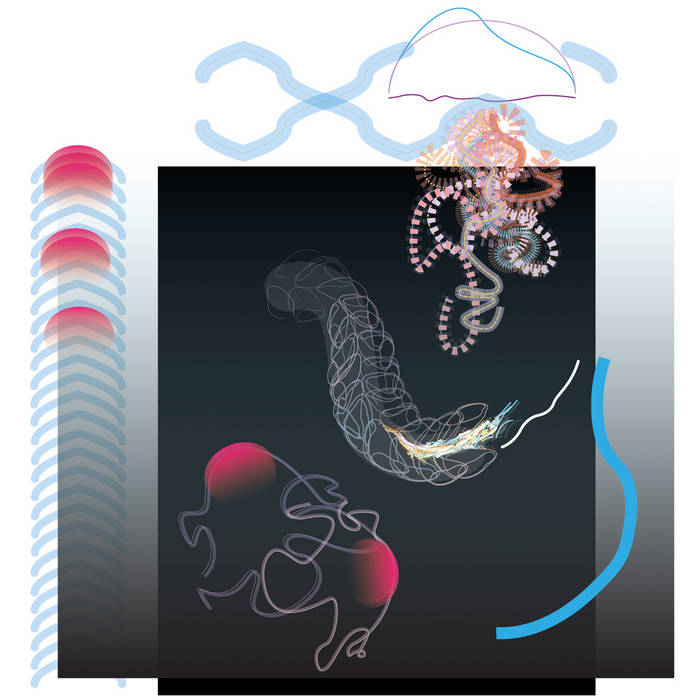 Derek Walmsley Everything I've heard by Tropa Macaca over the last few years has sounded like them and no one else. They have a sense of space and freedom that's all their own, and an adventurousness and warmth that seems so effortless. Reminds me of Sun Araw, Liberez, maybe early Fridge, and other bands who create their own unique way of travelling and discovering together.

"Colónia" is a commissioned composition for Walk&Talk Festival de Artes "9.5" edition in 2020.

From an organism that grows and transforms itself each day, to a solar system to which new planets progressively join in, we chose to submerge the senses in the ocean that surrounds the fascinating islands of Azores, and create a complex place, an ecosystem that sustained all the “divided” tat integrate this year’s edition. From the surface, to the water column, way down to the bottom of the ocean, the novelty of the life forms, and the life of the forms, challenge the limits of imagination.
The ocean presents itself as an inspiring field for us to liberate ourselves from the formal and intellectual constraints that anthropocentrism imposes on imagination. The siphonophores who are animals-colony question our comprehension of what is an individual, endosymbiosis between corals and zooxanthellae, the corals’ plasticity itself, in which individuals from the same species can have very different forms among each depending on conditions of their environment, or even sexual parasitism (not a good name, lacks imagination) as in the case of the male humpback anglerfish, that gets to be 10 times smaller than the female, after biting her on the stomach so to procreate, goes on sharing with her the same circulatory system.
The transparent lightness and contortionist beauty of jellyfishes, who transform into an amorphous transparent matter when out of water, or the magical quality that is bioluminescence.
As the days progress and the system develops in more complex ways, new beings or landscapes show up, and some are so overwhelming that captivate our full attention, sometimes the organisms are extremely small and we have to get closer to realize their dimension, others are giants, and on the last day we have a panoramic of the ecosystem that we built, the colony.

Bandcamp Daily  your guide to the world of Bandcamp

Serena Cherry debuts her black metal project, plus a Pick from the Crypt block from Svalbard